5 Ways to improve your empathy skills

Just turn on the news and it is apparent that our world is suffering. The antidote to this “disease” is empathy. Empathy is the medicine the world needs now. So as the Dali Lama says, “Be the change you wish to see in the world” and make an intention to improve your empathy skills.

Neuroscientists say it is a 2 fold process in the brain. First, the emotional center perceives the feelings of another and then the cognitive center tries to understand why they feel what they feel so that we can be of better serve them. Empathy in essence is putting yourself in someone else’s shoes.

Some people just have a predisposition to having empathy, however, it is a SKILL that can be learned. It is a worthwhile skill to invest in because if we have empathy, we are better workers, managers, friends, and family but even more important than our personal benefits, empathy is essential for a sustainable human future.

So if you want to harness your empathy skills, why not try the following:

Talk to your neighbours, strangers or anyone outside your network. Lean in with curiosity and ask those curious questions. Stay away from the small talk and really try to get to understand that person. Ask them about their day, life and what it is like for them. Be curious and not judgemental.

You can do this with social media as well. Try following people outside of your echo chamber. Be curious and follow people different to yourself. Open yourself up to learn about diversity, different cultures and people.

Why not go further than putting yourself in someone else’s shoes, and try walking in them. George Orwell did this. He was born into privilege and was a police officer in Burma. He decided to go back to London and see what it was like for the homeless people. Were they really the scum of the earth and thugs. He wore no shoes and tattered clothing and lived on the streets. He literally walked in their shoes or in this case no shoes. He made friends with wonderful people with who he remained friends for most of his life. He learned that these people became homeless due to unforeseen circumstances and they looked out for each other. He really got a taste of the hardships that these good people faced. Once he witnessed this, he wrote much literature on it and gave light to a big social issue.

Try it out, have a conversation with a homeless person, go with a friend to their place of worship if it is different to your own, volunteer in a developing country or volunteer to feed the homeless.

3. JOIN FORCES FOR A SHARED CAUSE

There are wonderful examples of this in the Middle East. There is a program where they bring together parents from Israel and parents from Palestine who have lost children in the conflict to share their experiences. What they find is they hurt the same and bleed the same and have so much more in common than they knew. They even have a hotline called Hello Peace where either the Palestinian or Israeli can phone and speak to the other for half an hour.

You can do this in your own way by going to support groups for different issues that occur in your life such as grief groups or joining a committee for a school or church or joining a community garden. Lean into the commonalities you share with others.

EMPATHY IS NOT ONLY A GOOD THING TO DO BUT IT IS GOOD FOR YOU!

4. BE HONEST WITH YOURSELF AND KNOW YOUR BIASES

The best way to learn empathy is through books. Read books about people and places you know little of. Books allow us to understand the character’s perspectives and get a real understanding of what is going on in their heads and how they show themselves to the outside world.

Read to kids and ask them questions about how that person might feel and what they might do to make them feel better. How do they think they might feel if they were in that situation etc.

Our future relies on the next generations and if more empathy could be taught and harnessed, the better future we will have.

As I always say that we cannot give what we do not have. So the best way to give empathy is to also practice giving empathy to yourself.

Be kind, be gentle and make it your intention to make someone else feel good. 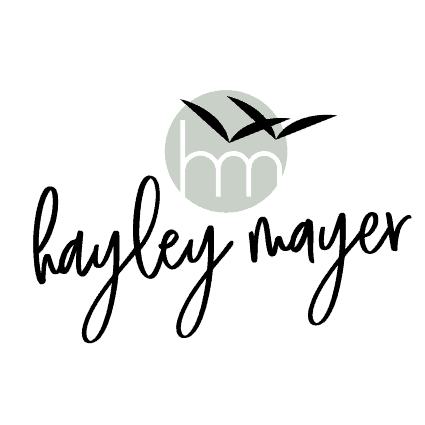 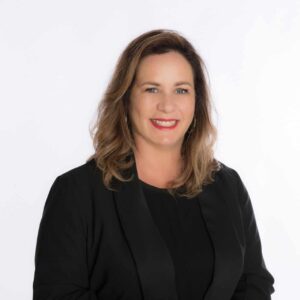 Hayley Mayer holds a Bachelor of Applied Social Science (Counselling) and is a personal trainer for the heart and mind. Hayley will not label or diagnose her clients. Instead, she works collaboratively to find effective ways to understand and resolve their problem. 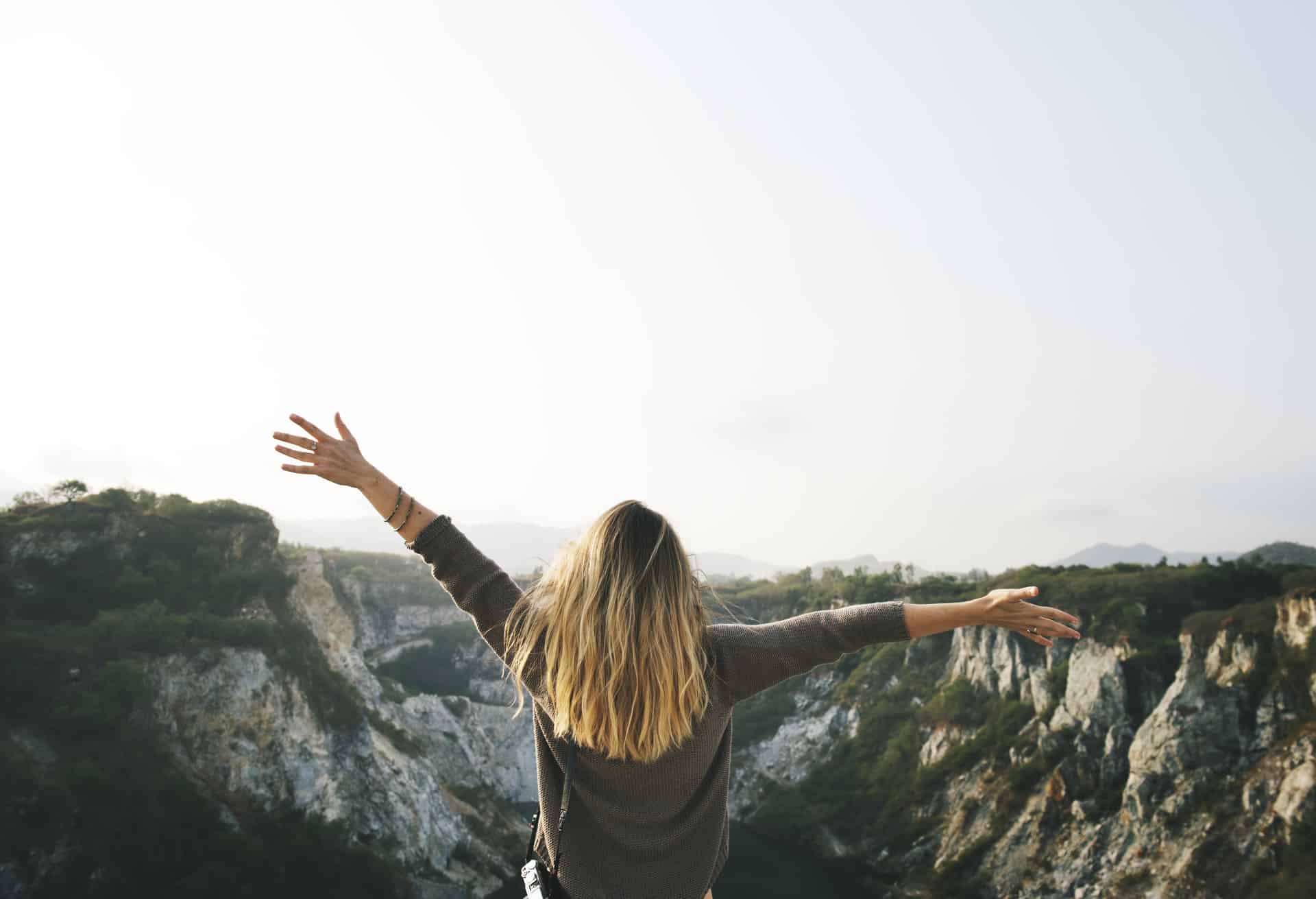 Can we change our thoughts by changing our sensations?

I remember at the beginning of the pandemic, I was glued to the news and reflected on how horrible it made me feel. I have … 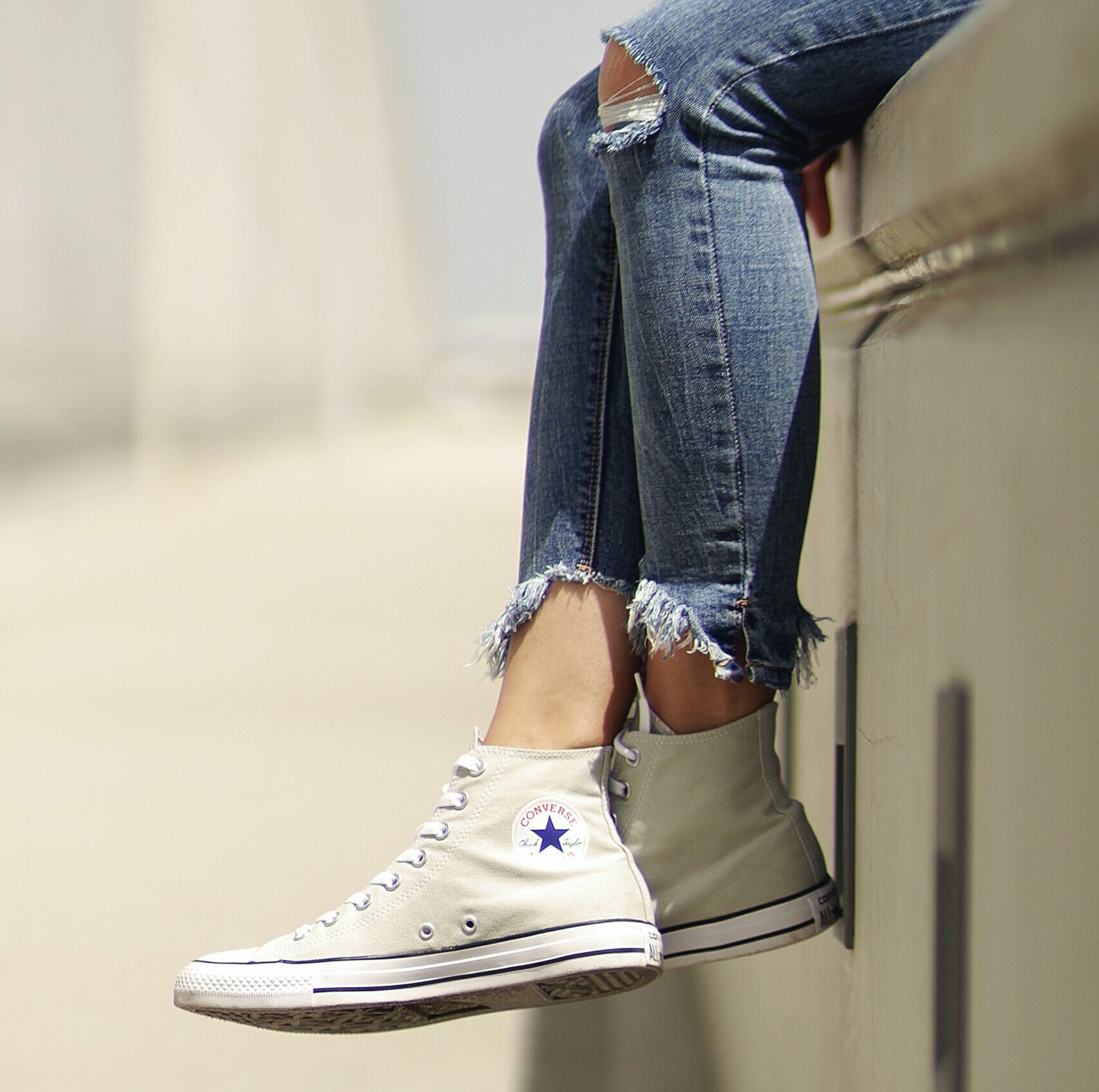 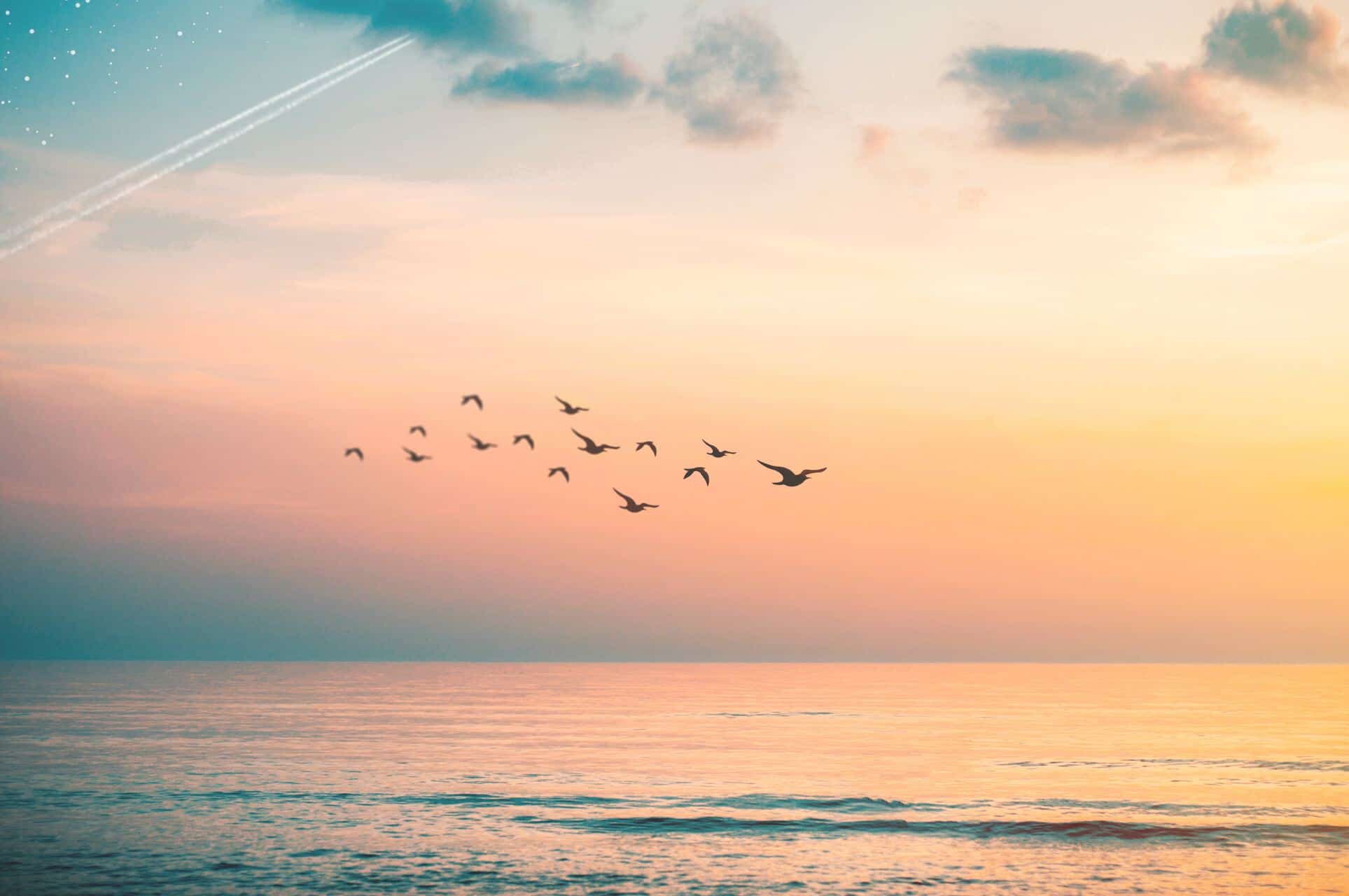 5 Ways to improve your empathy skills

Just turn on the news and it is apparent that our world is suffering. The antidote to this “disease” is empathy. Empathy is the medicine …

Do not mix these two concepts up 🙃 Be unapologe

“Empathy is not only a good thing to do, it’s

Willpower is short lived. Knowing your WHY is the

Live without judgement of self or others. Turn jud

Is it our Friend or Foe?

We can only give what we have. Make sure your cup

My favourite new word! Opposite to paranoia where 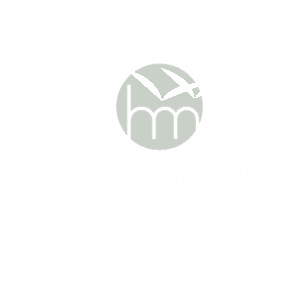 What’s holding you back from living your dream life?